Wie is de Mol? is the Dutch version of the Belgian reality television game show De Mol. The first four seasons were regular seasons with ordinary people. After the break in 2004, all participants in the following seasons were Dutch celebrities. The show is currently presented by Rik van de Westelaken. The program is about 10 candidates, who

The first season of the Dutch TV series Wie is de Mol? ("Who is the Mole?") aired in the winter of 1999 and 2000. It followed the same format as its Belgian predecessor. 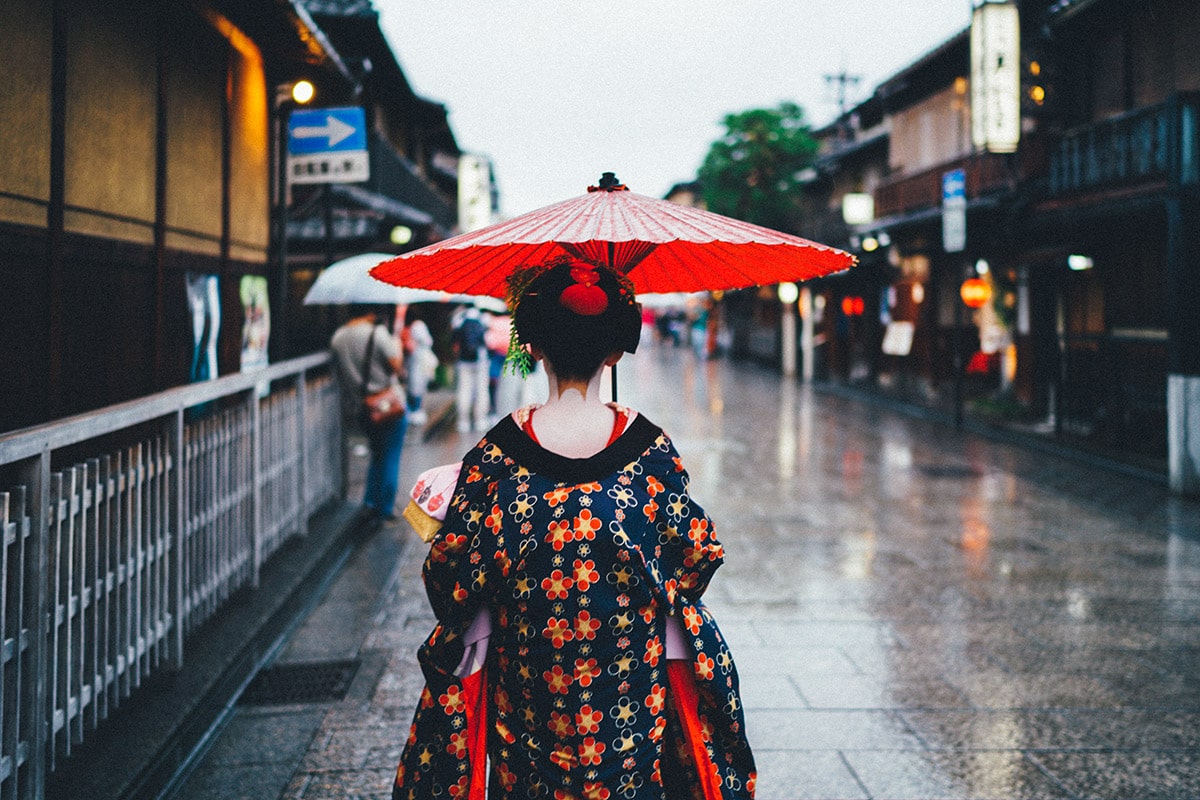 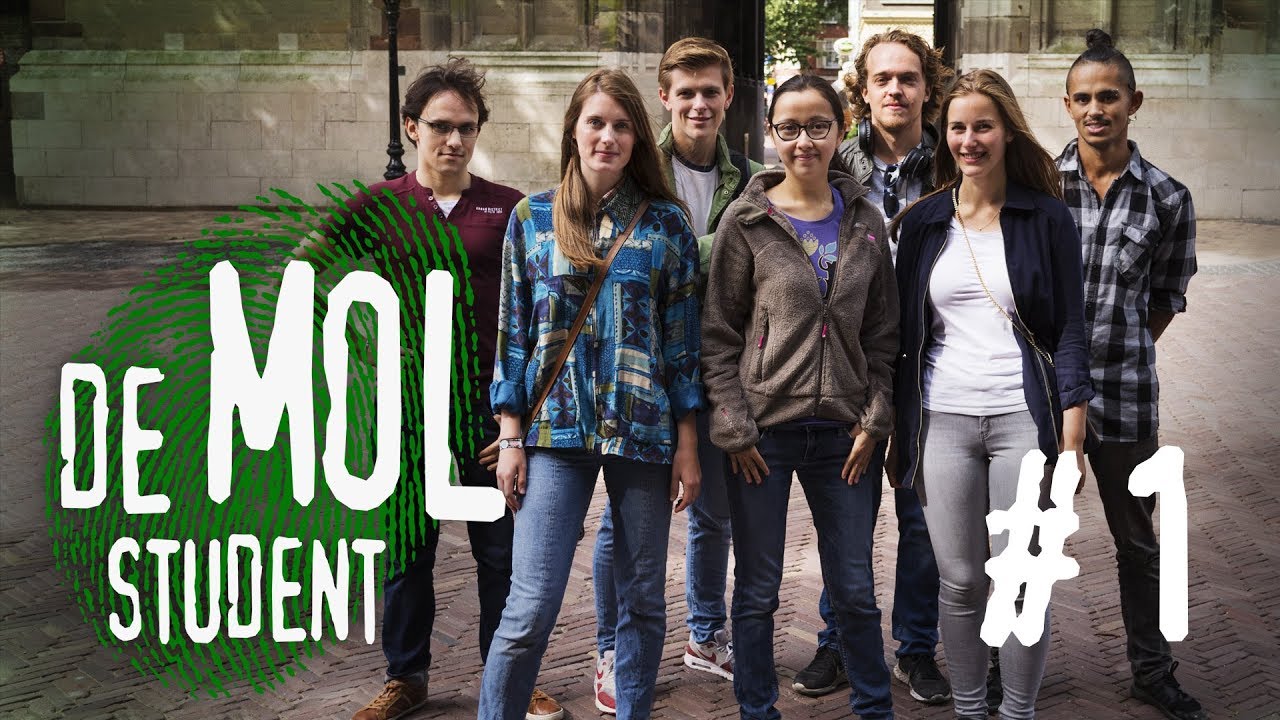 9 contestants and 1 mole (mol). The nine contestants have to complete a series of challenges. When challenges are successfully completed, a certain amount of money is earned.

Want to follow in the footsteps of the ‚ÄúWie Is De Mol?‚Äù season 17 candidates as they explore Portland and Oregon? Here‚Äôs a look at where they went in episode 1, plus other recommendations for your visit. 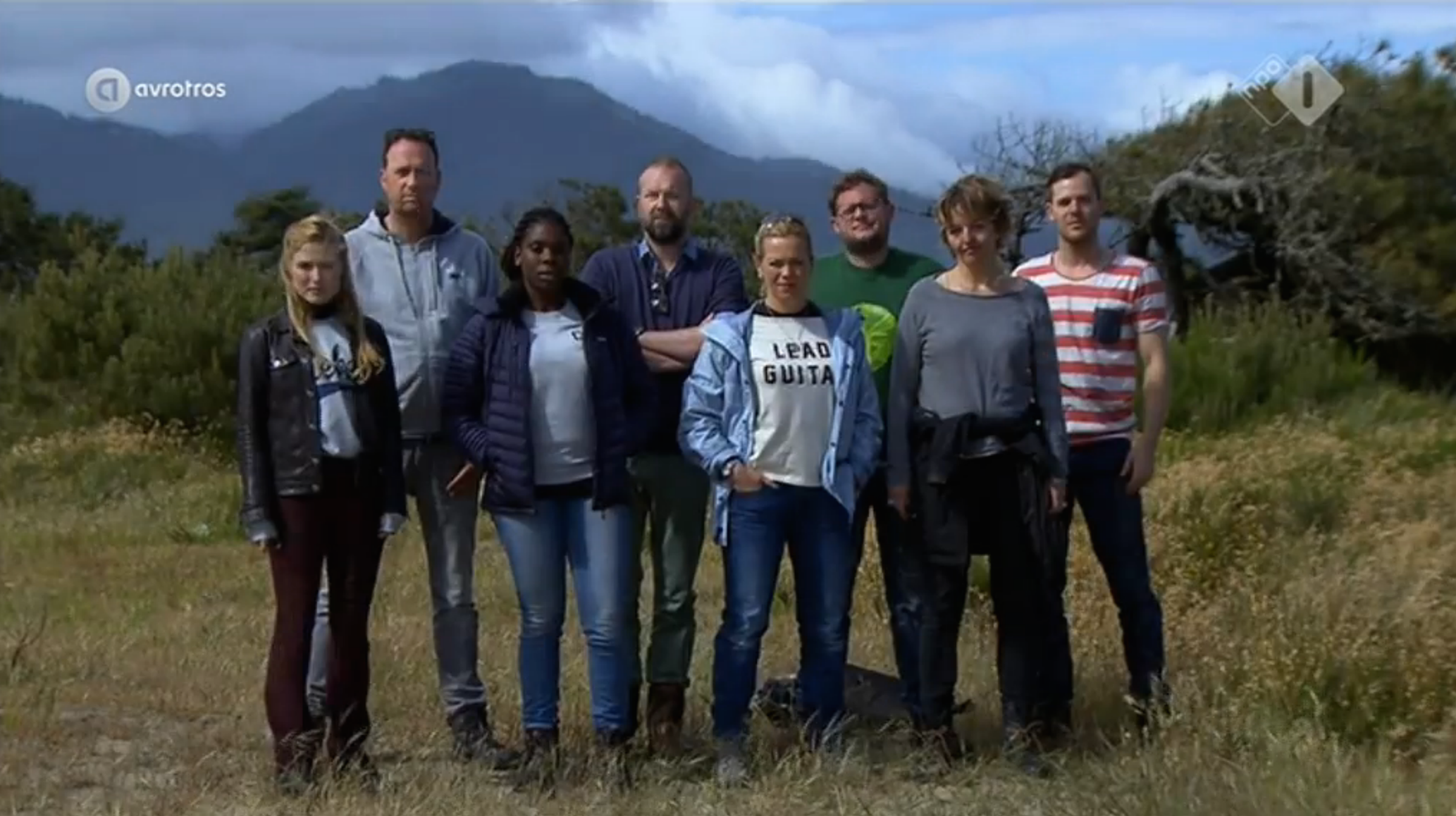